HIRE A MAGICIAN! An index of Delmarva, DC and PA's best magicians

The Playboy of Magic

Inventor of the Ouija Board

The half man who lived a full life

Baltimore's leading magician in the 1920s

The World's Most Insane Filmaker

The Godfather of Gothic Horror and Mystery 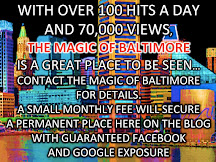 We made #5 on Vincent Flander's Websites That Suck

No press is bad press!

With OVER 100 hits a day on average...If you are a local magician, artist, craftsman, musician or performer and would like to buy advertisement like you see below (on left and right), contact THE MAGIC OF BALTIMORE at kiddmagic42@gmail.com or message us on facebook...

Click on any picture below for direct links off of this page... 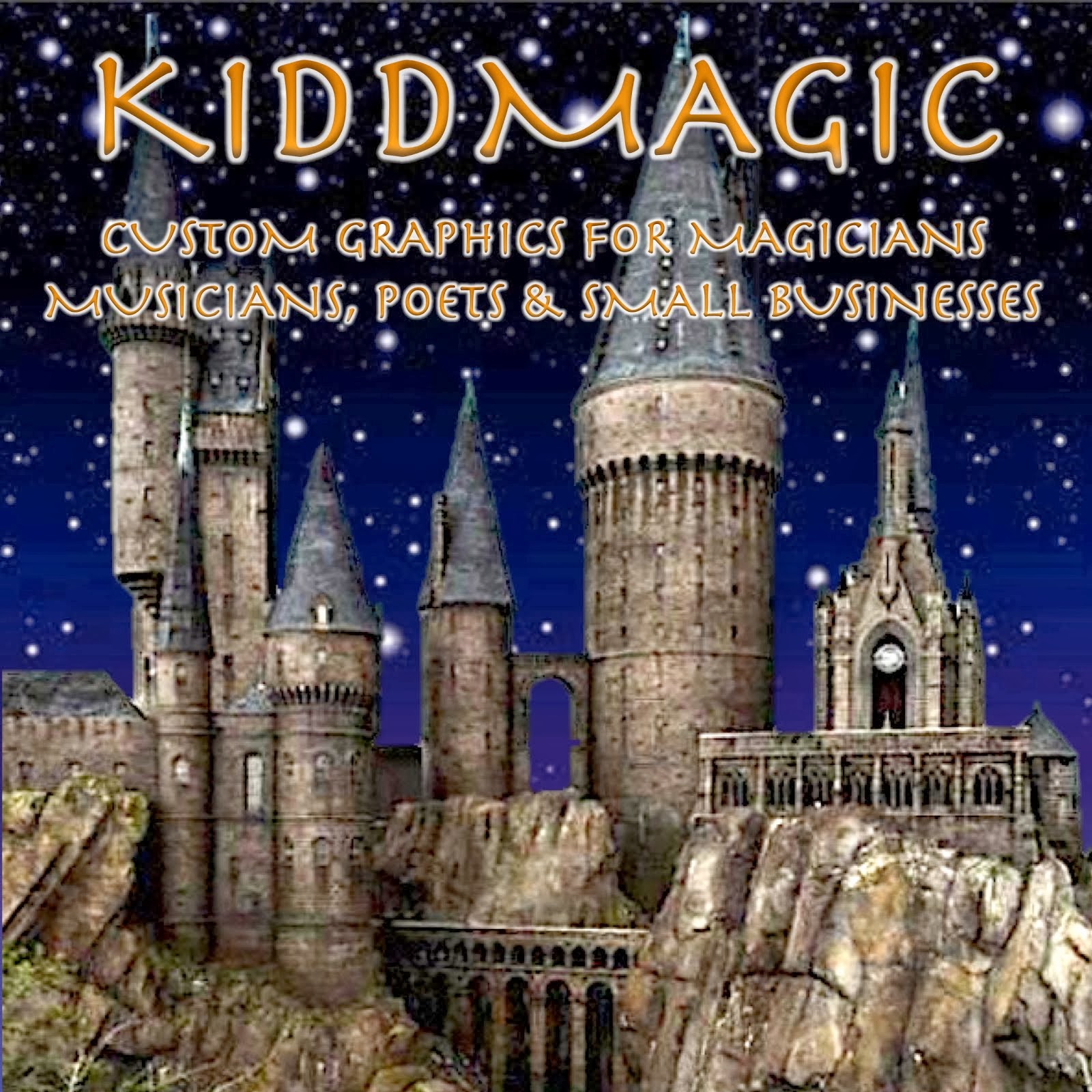 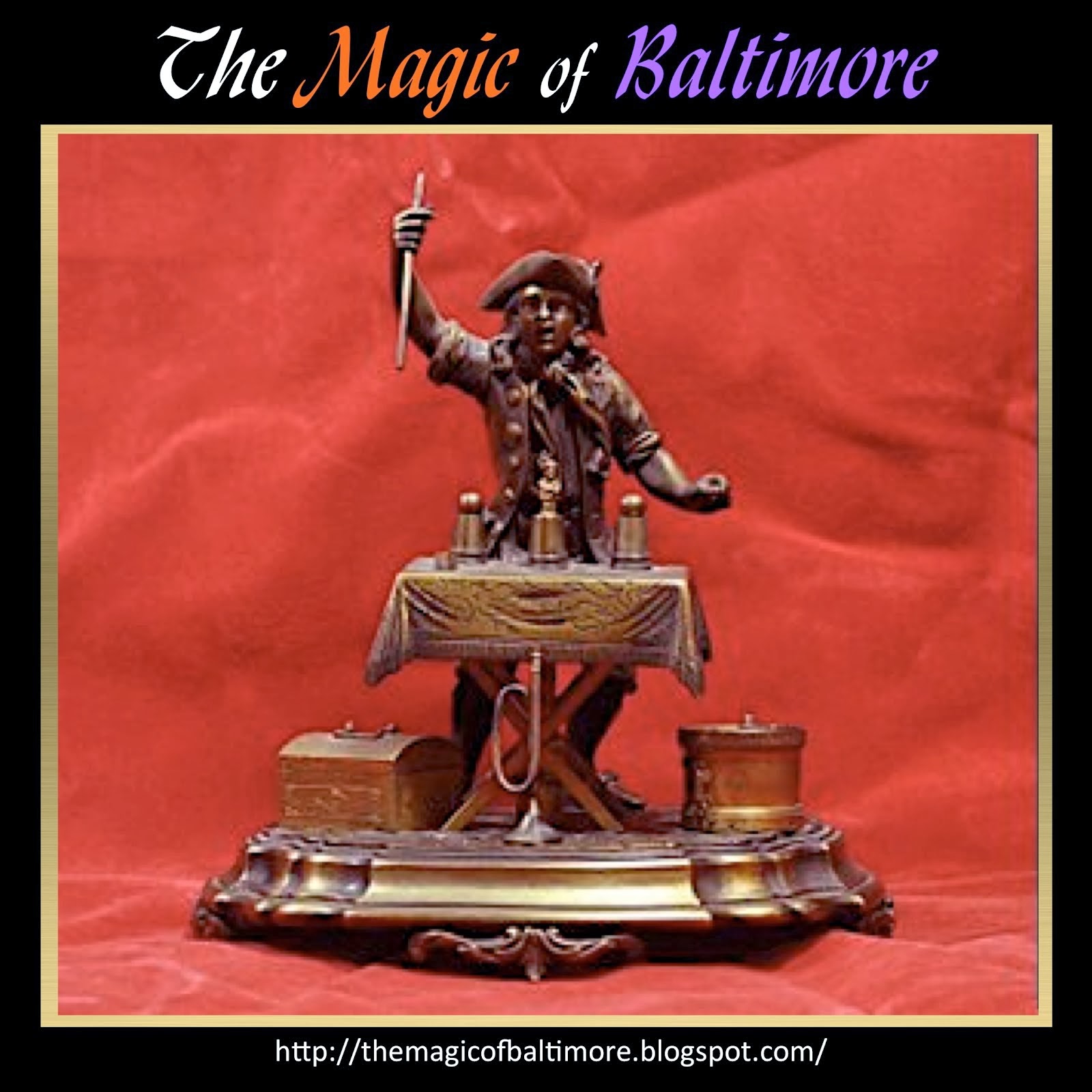 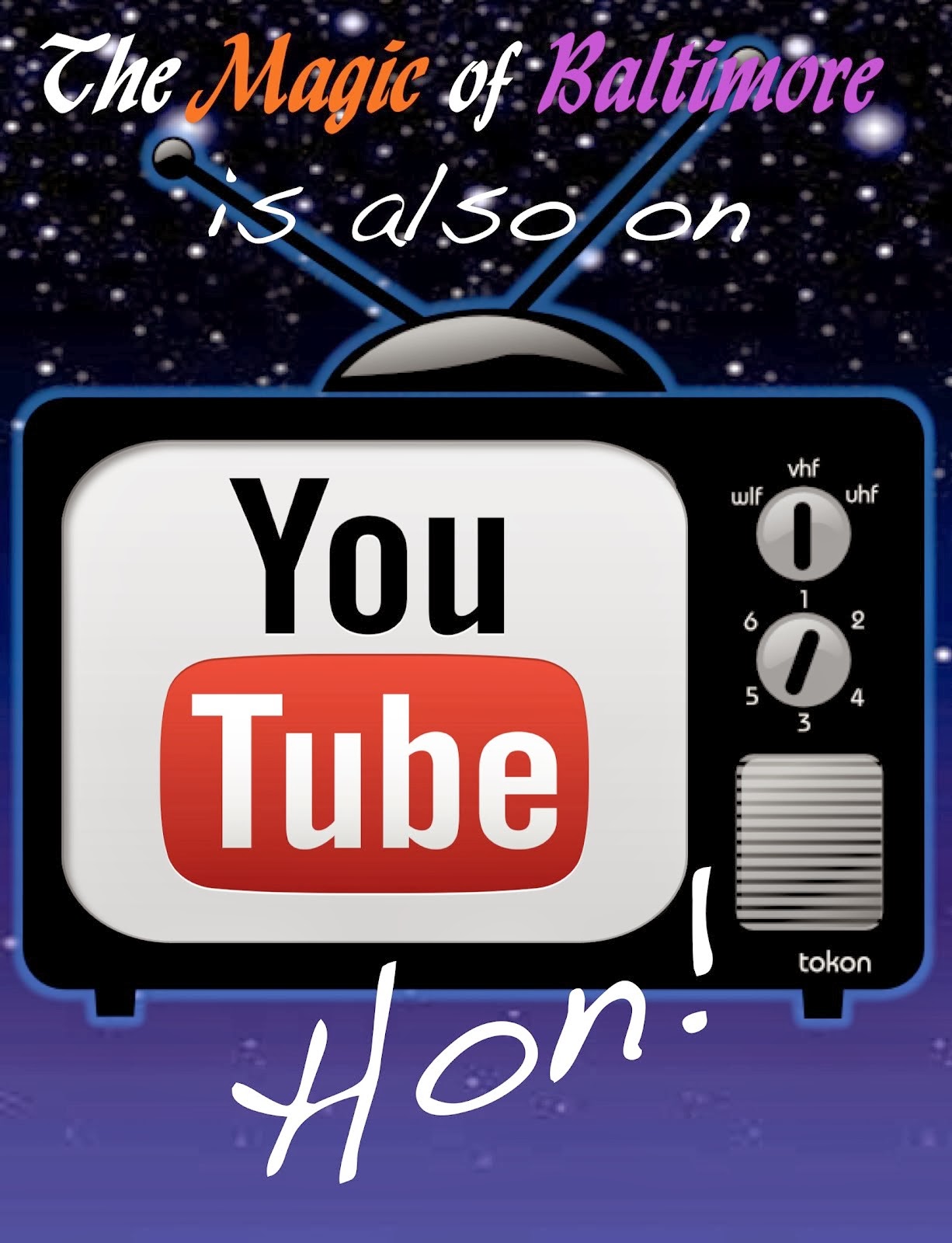 Still haven't got your fill of Phil? Well then, be sure to visit... 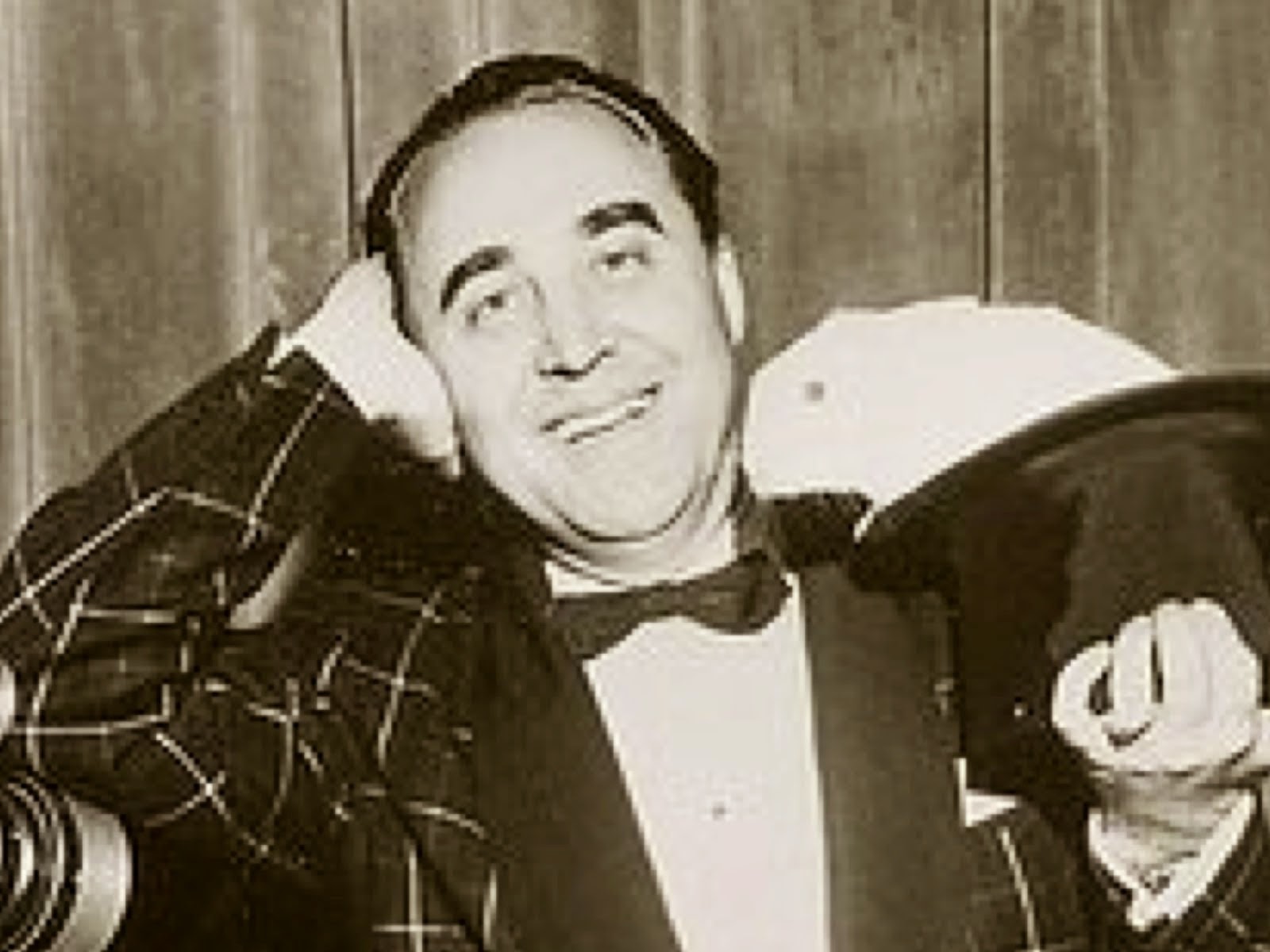 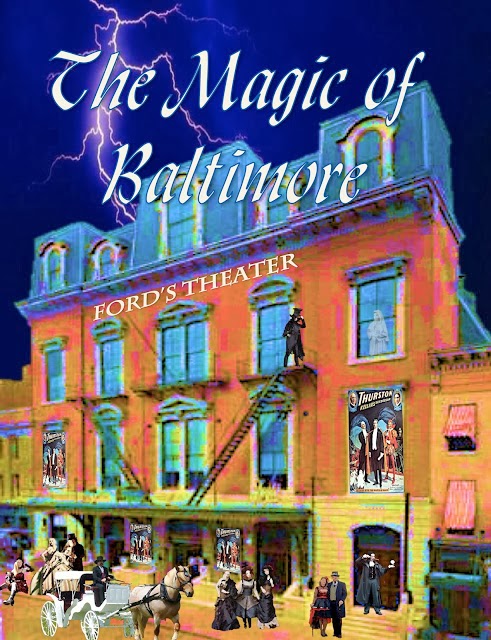 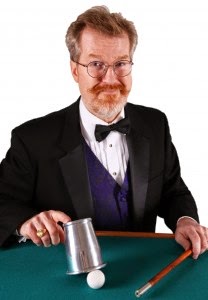 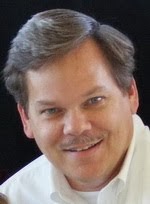 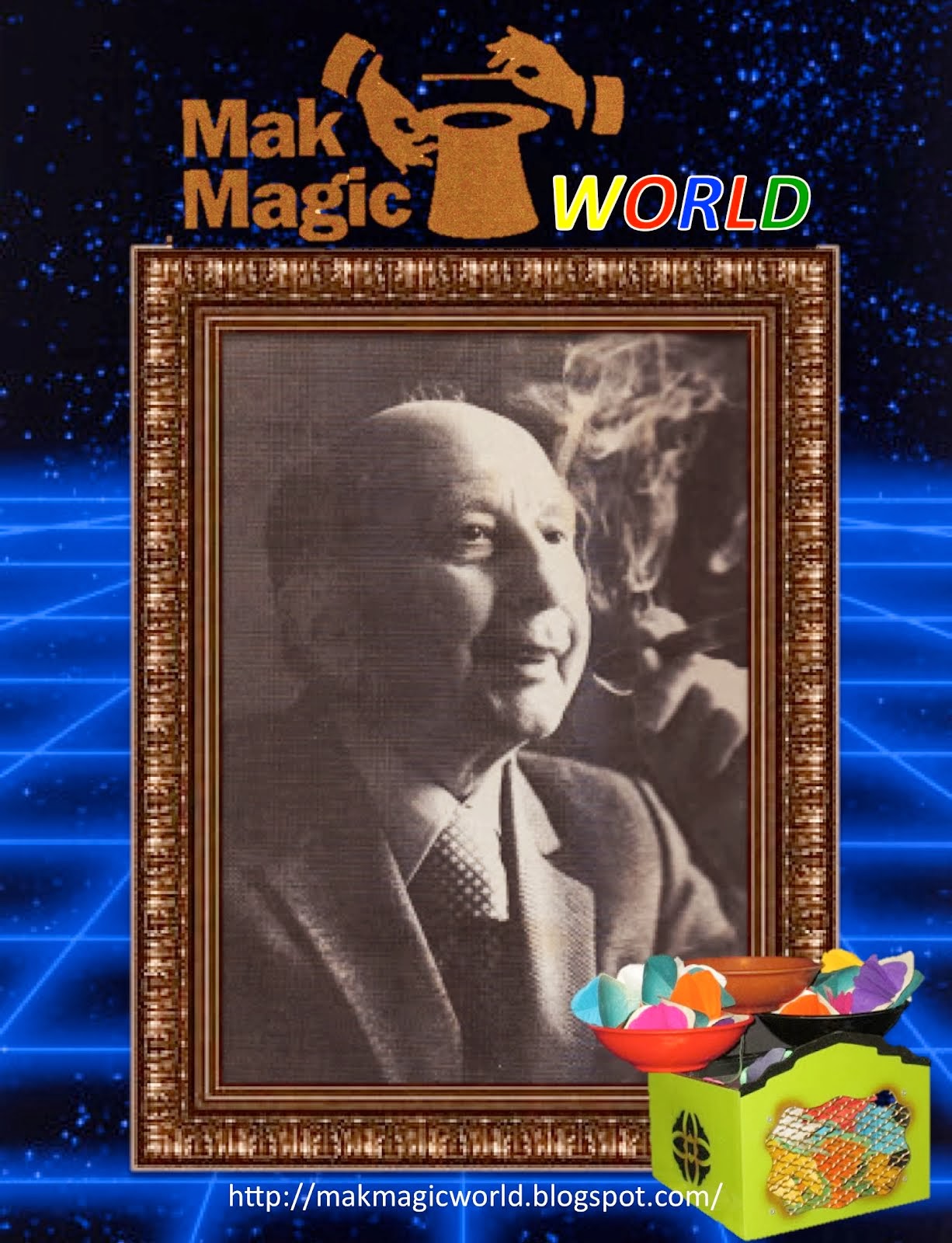 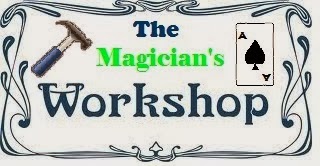 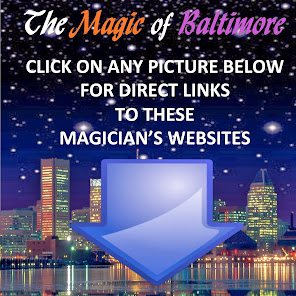 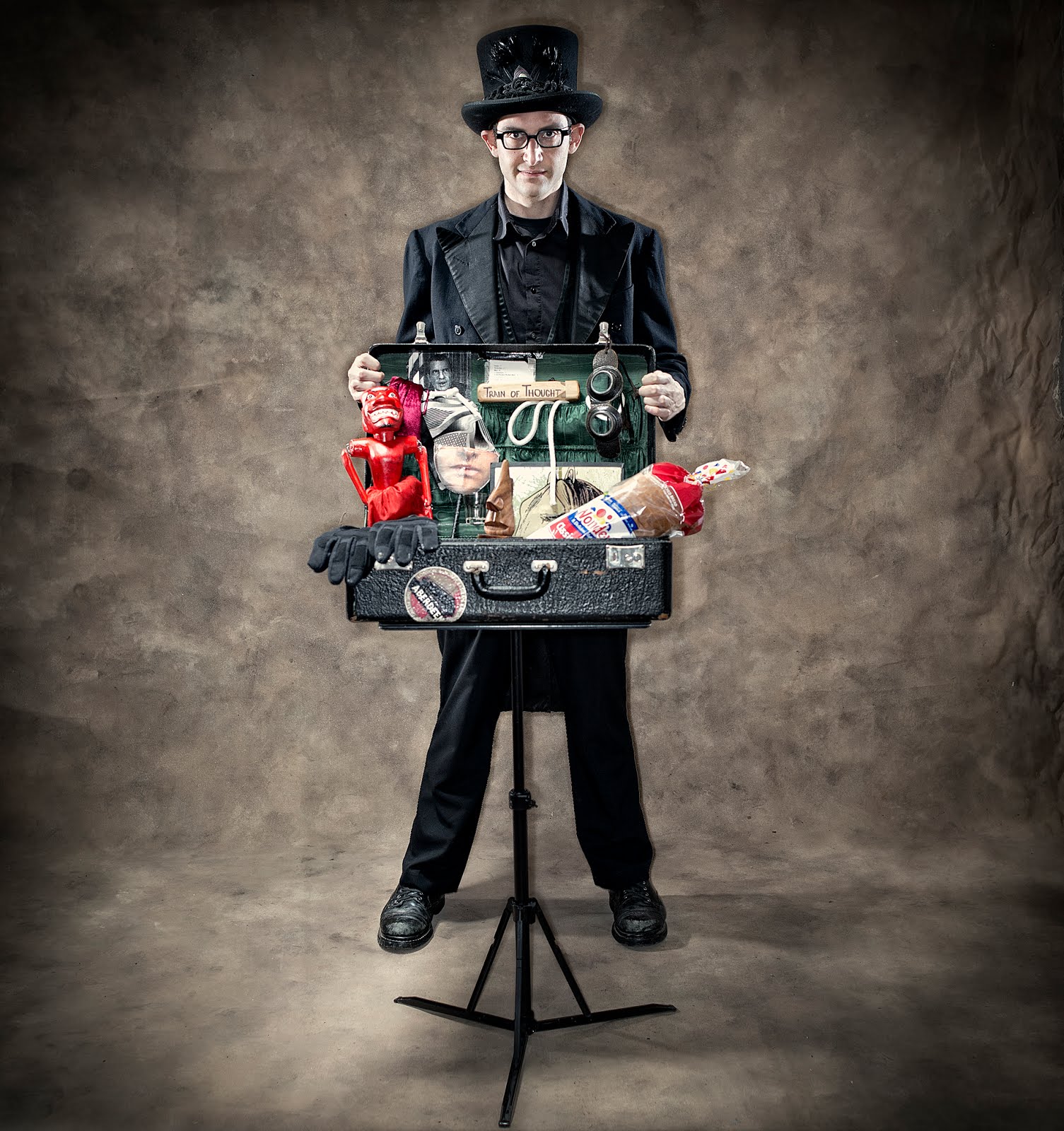 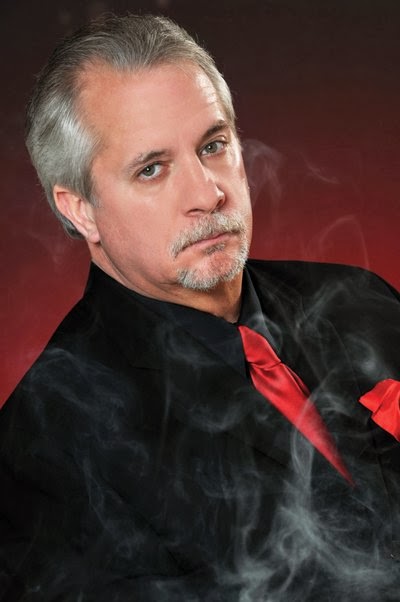 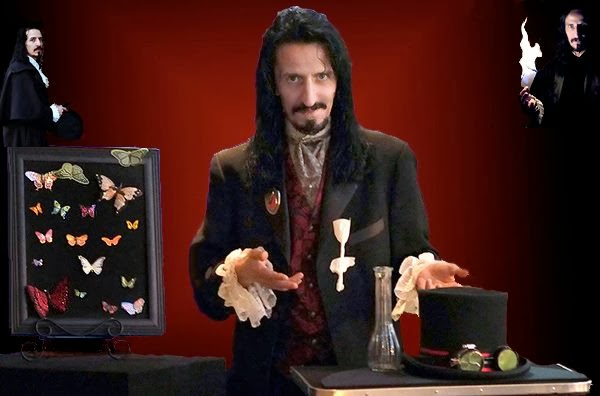 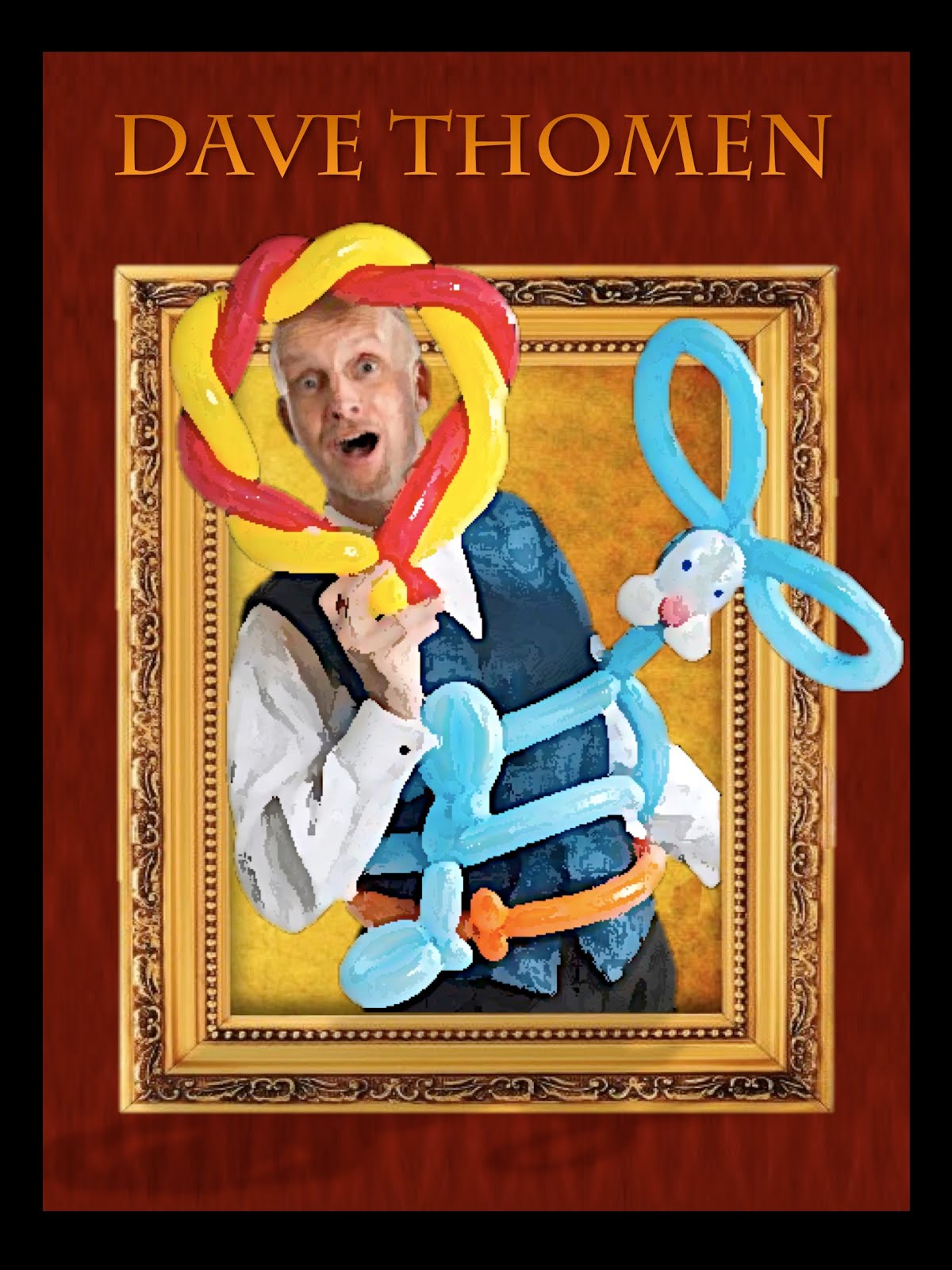 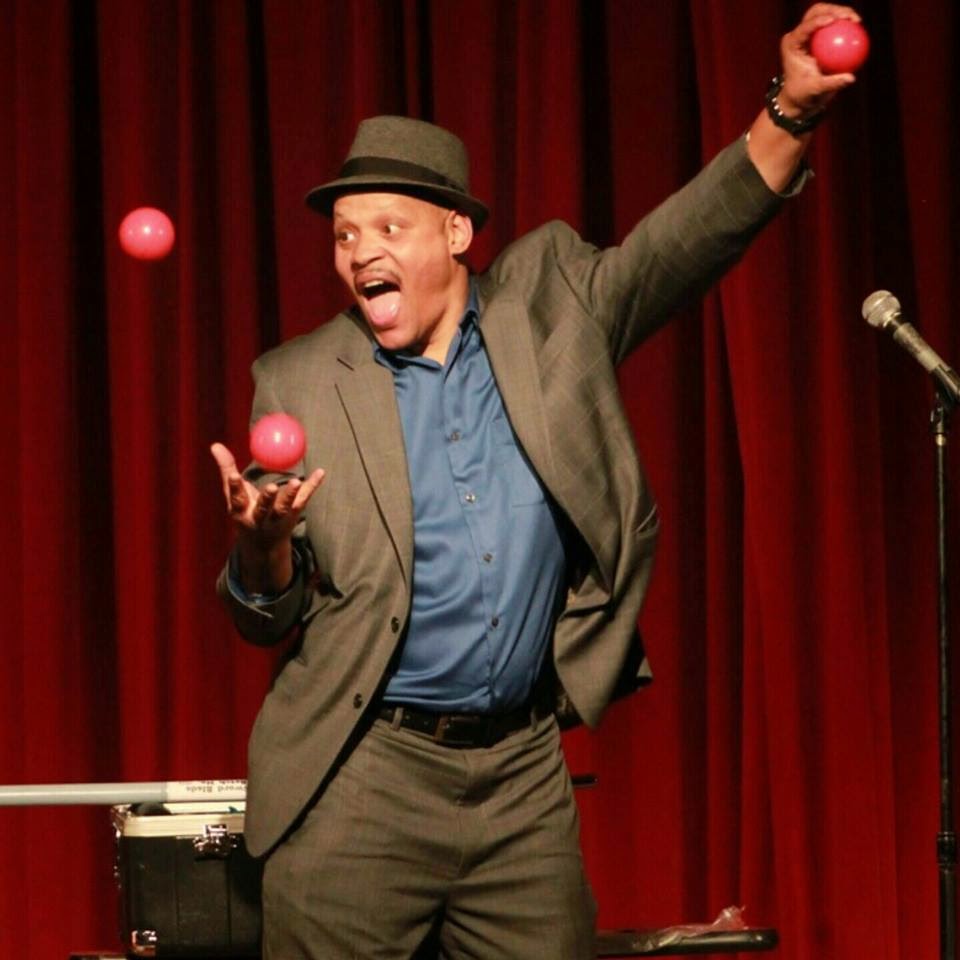 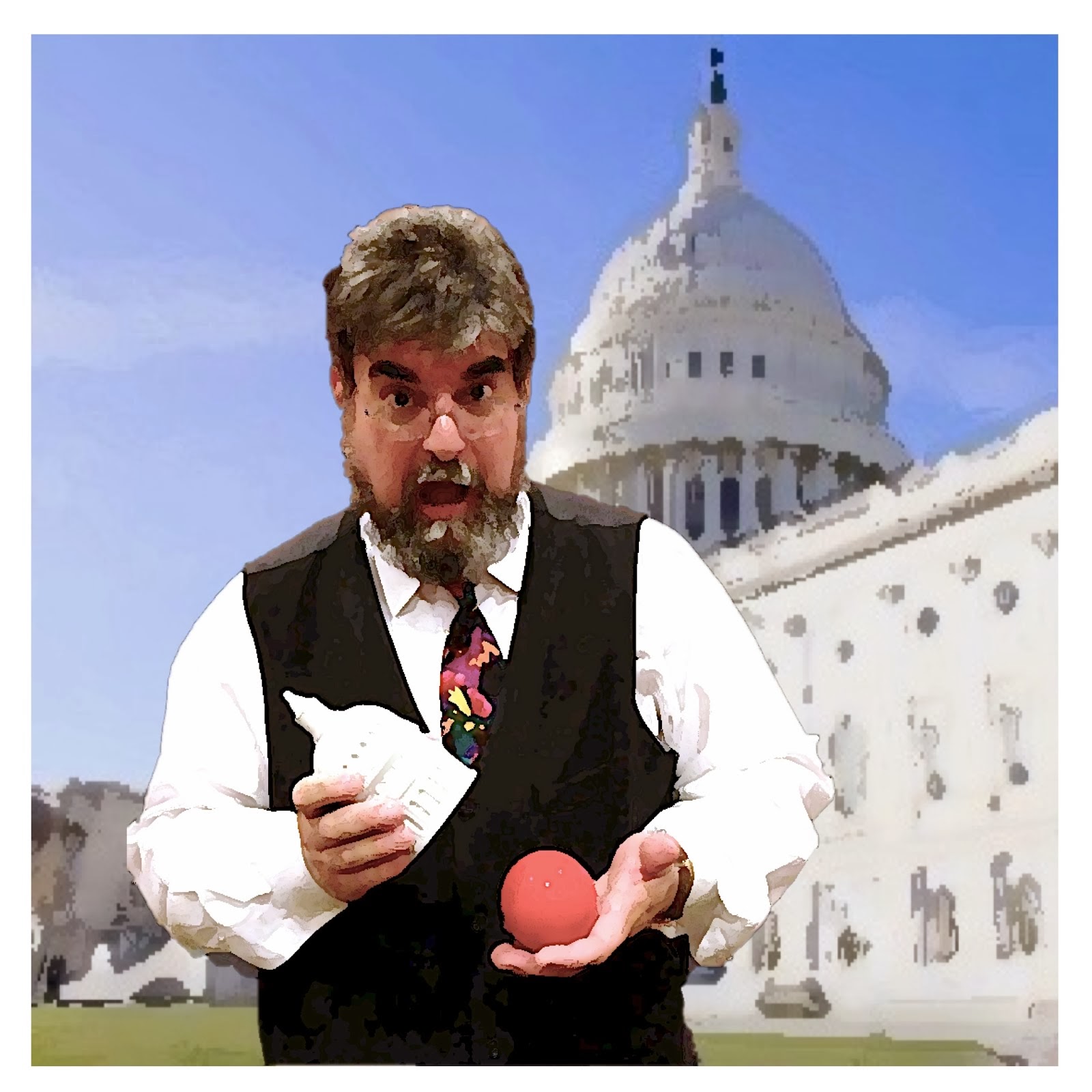 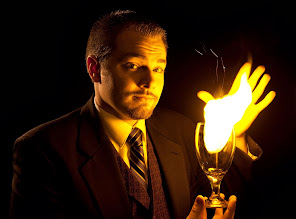 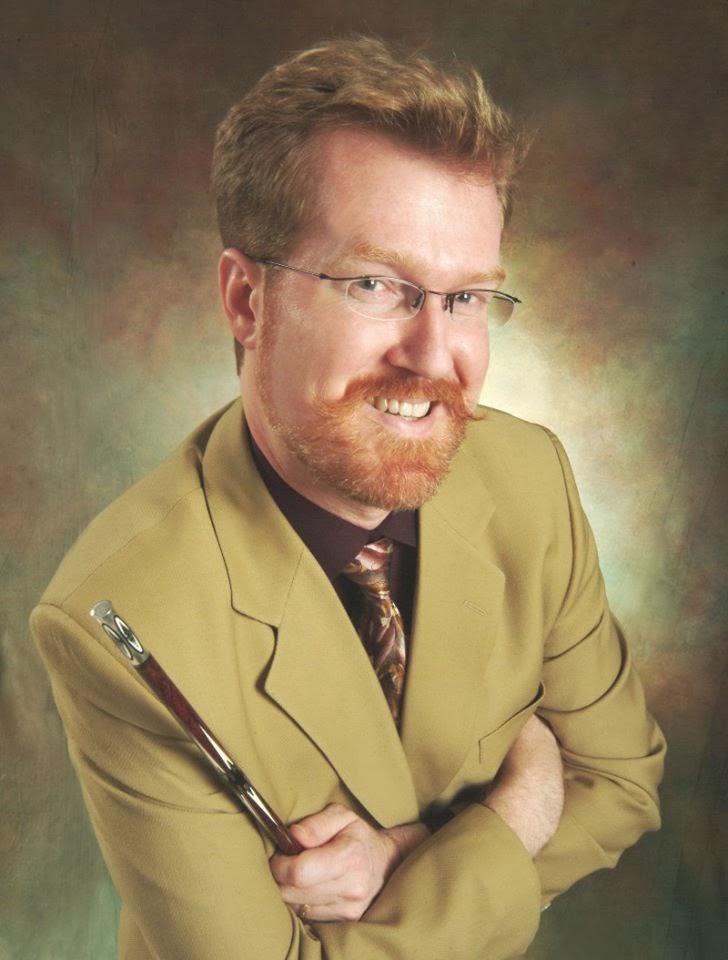 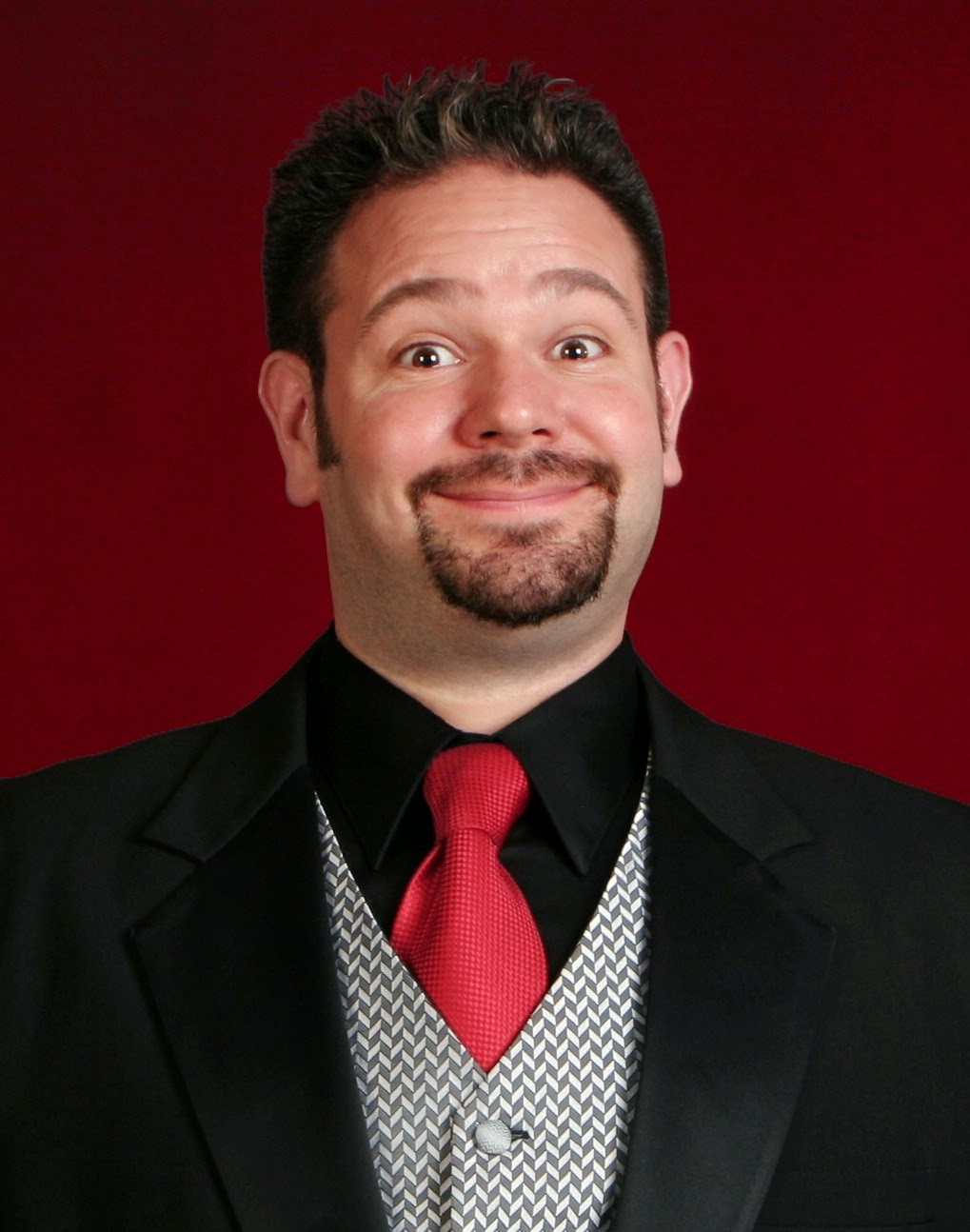 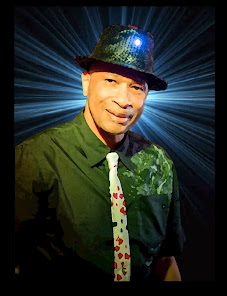 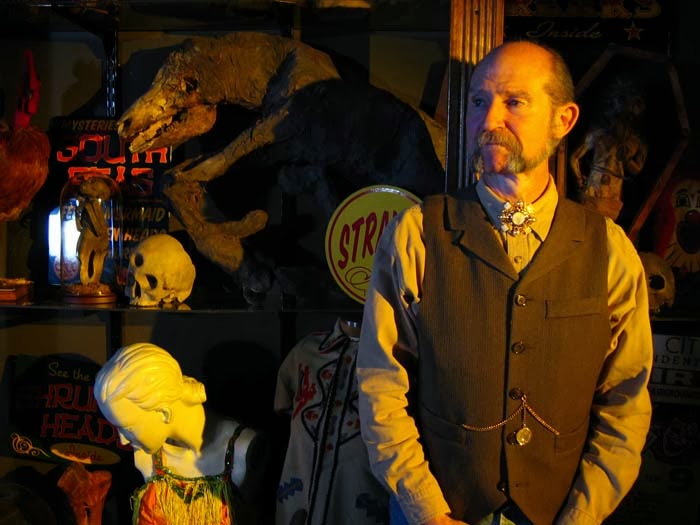 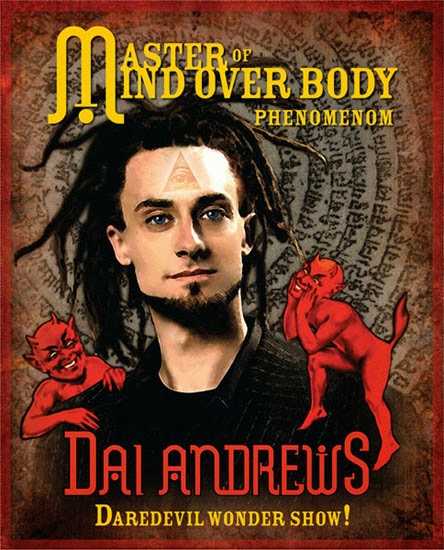 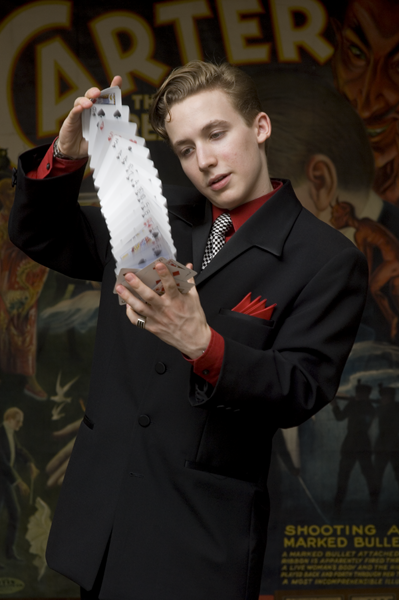 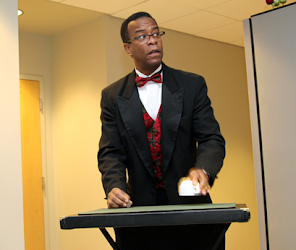 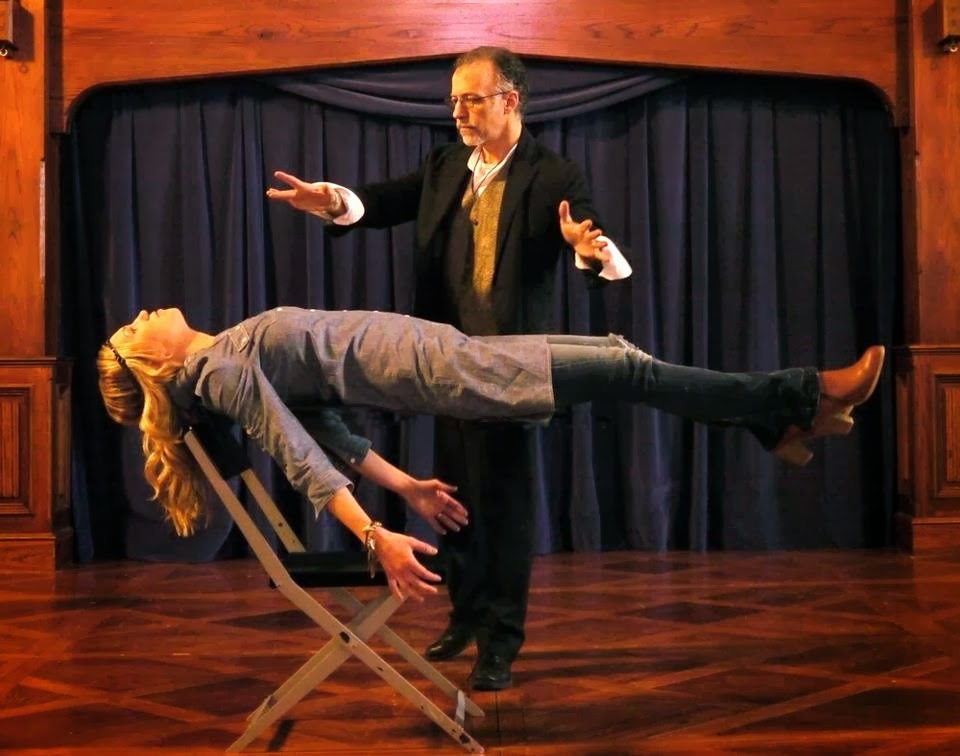 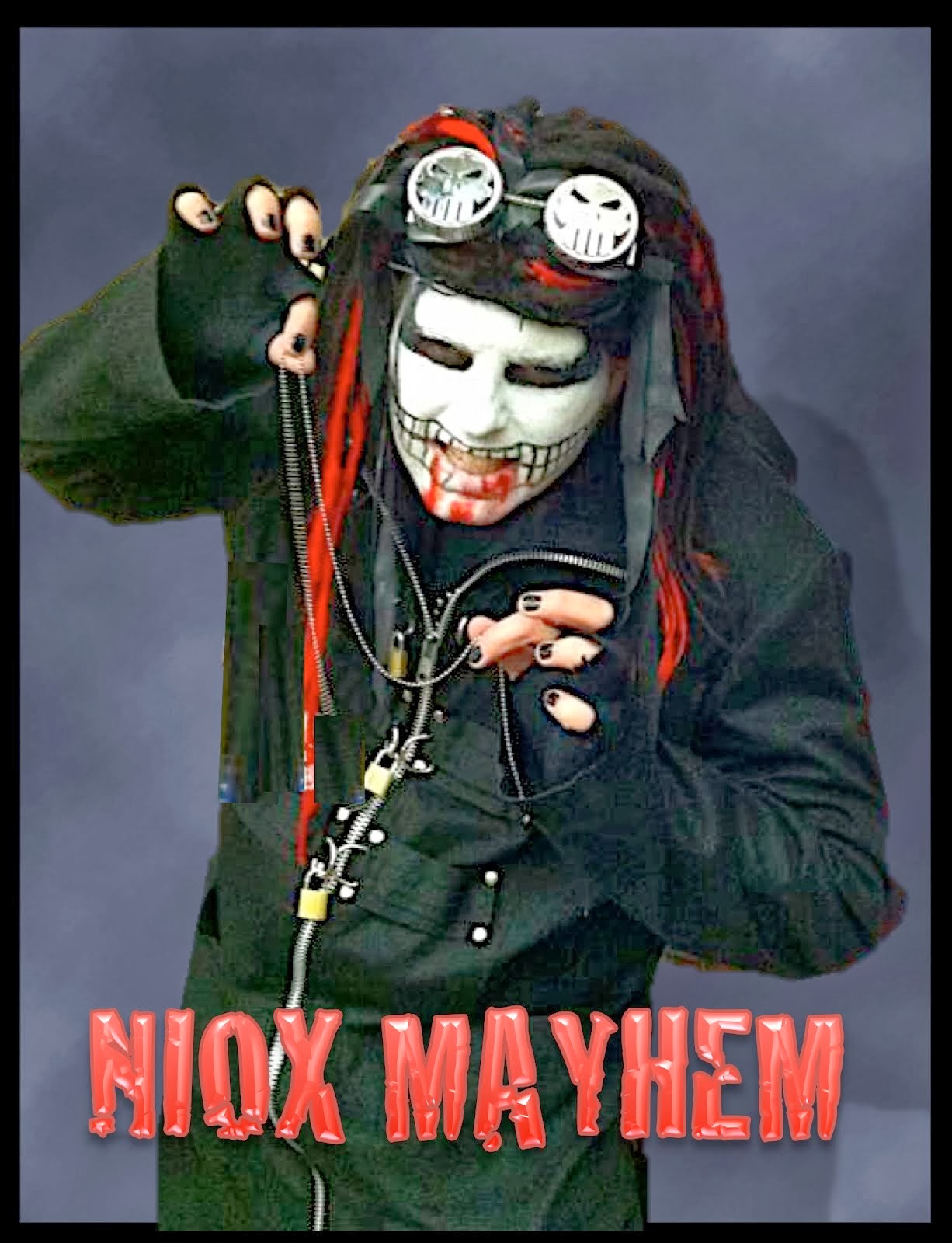 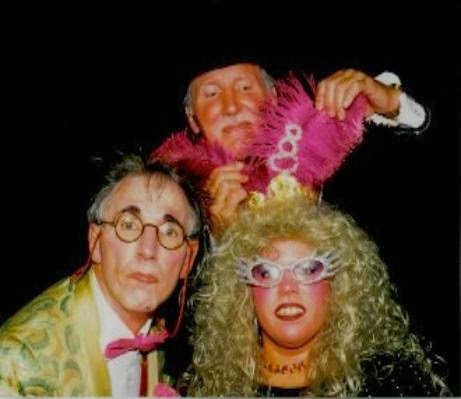 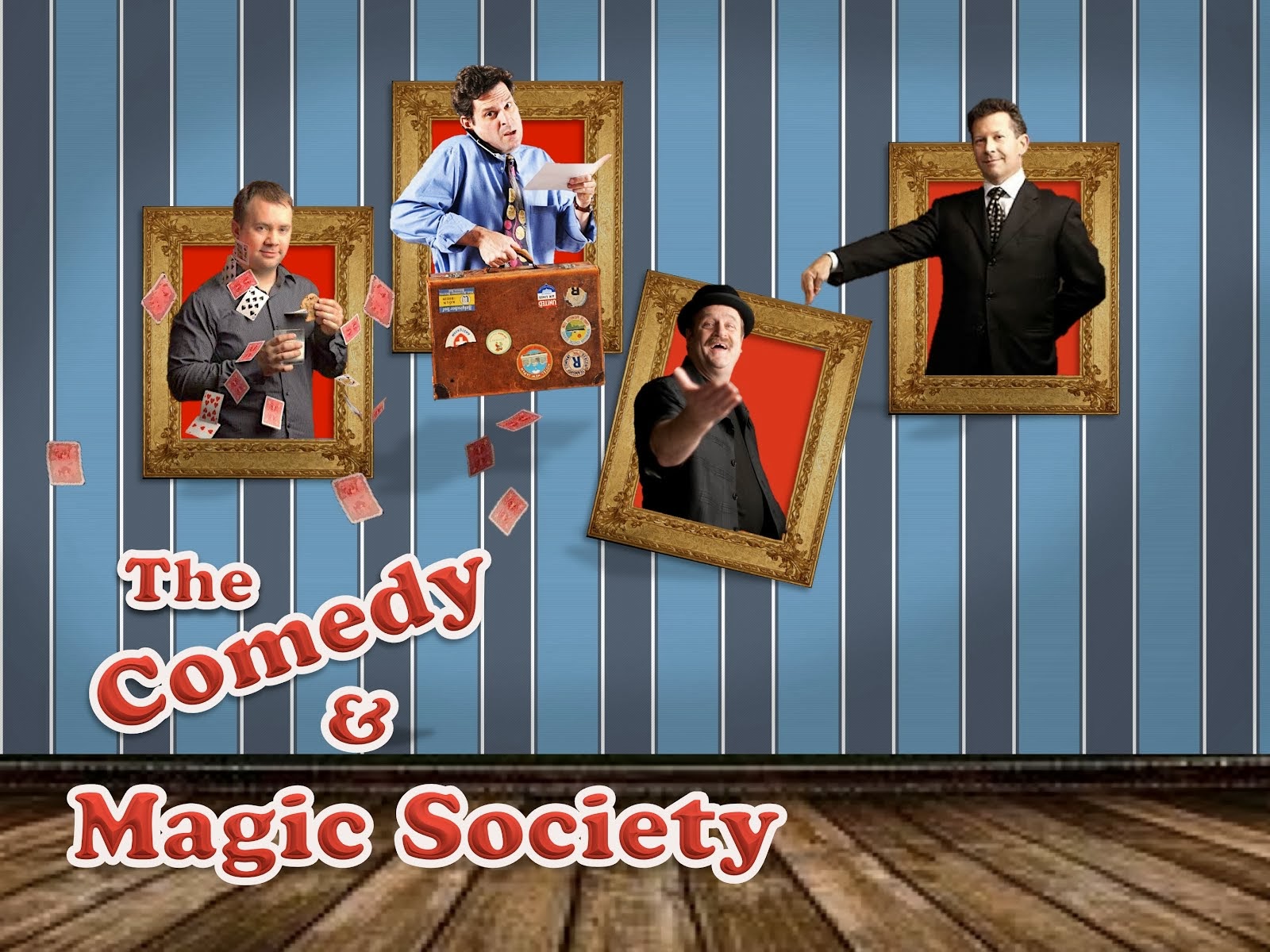