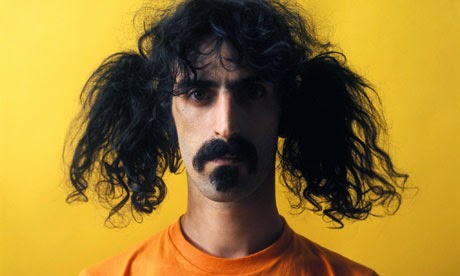 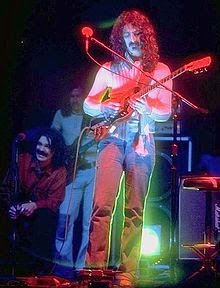 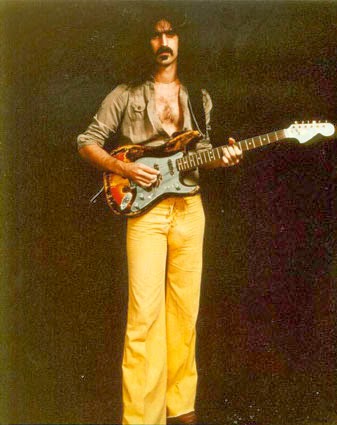 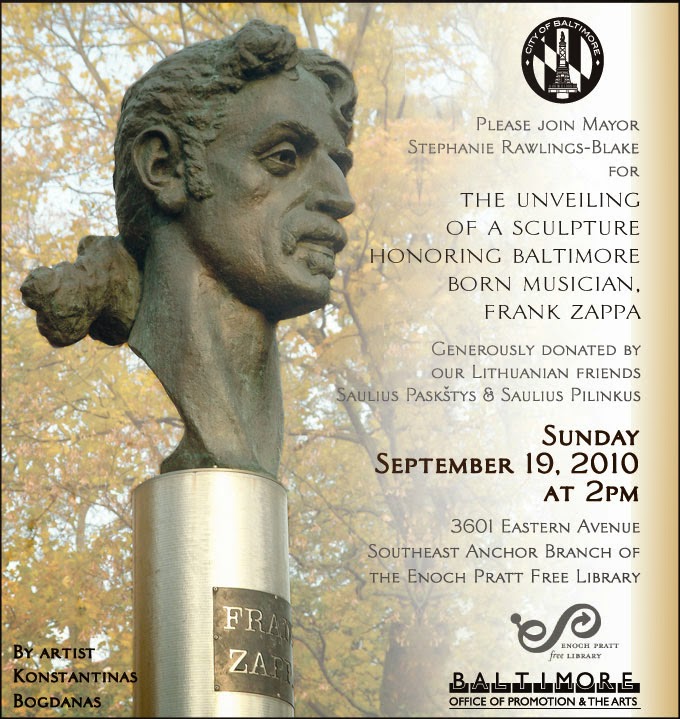 "He knew all the old-timers and could talk it up and tell stories of the people he had met and known through the years. He also had plenty of wisecracks and colorful expressions we call `Louisms,"  - Denny Haney
Posted by Kiddmagic at 5:05 PM No comments:

HENRY RIDGLEY EVANS
Baltimore’s own librarian-lawyer-journalist-mason-magic historian extraordinaire!!!
Considered one of the 20th Century’s preeminent magic historians (before that kind of thing was popular) offering students of magic esoteric observations and psychological insights into magic history. His ability to write and record benefits the magic profession to this day!
Henry Ridgely Evans was born November 7th 1861 in Baltimore, Maryland and raised in Georgetown. When living in downtown Washington DC he was first bitten by the “magic bug” at seventeen, while attending Robert Heller’s Wonders Show at the Old National Theatre. 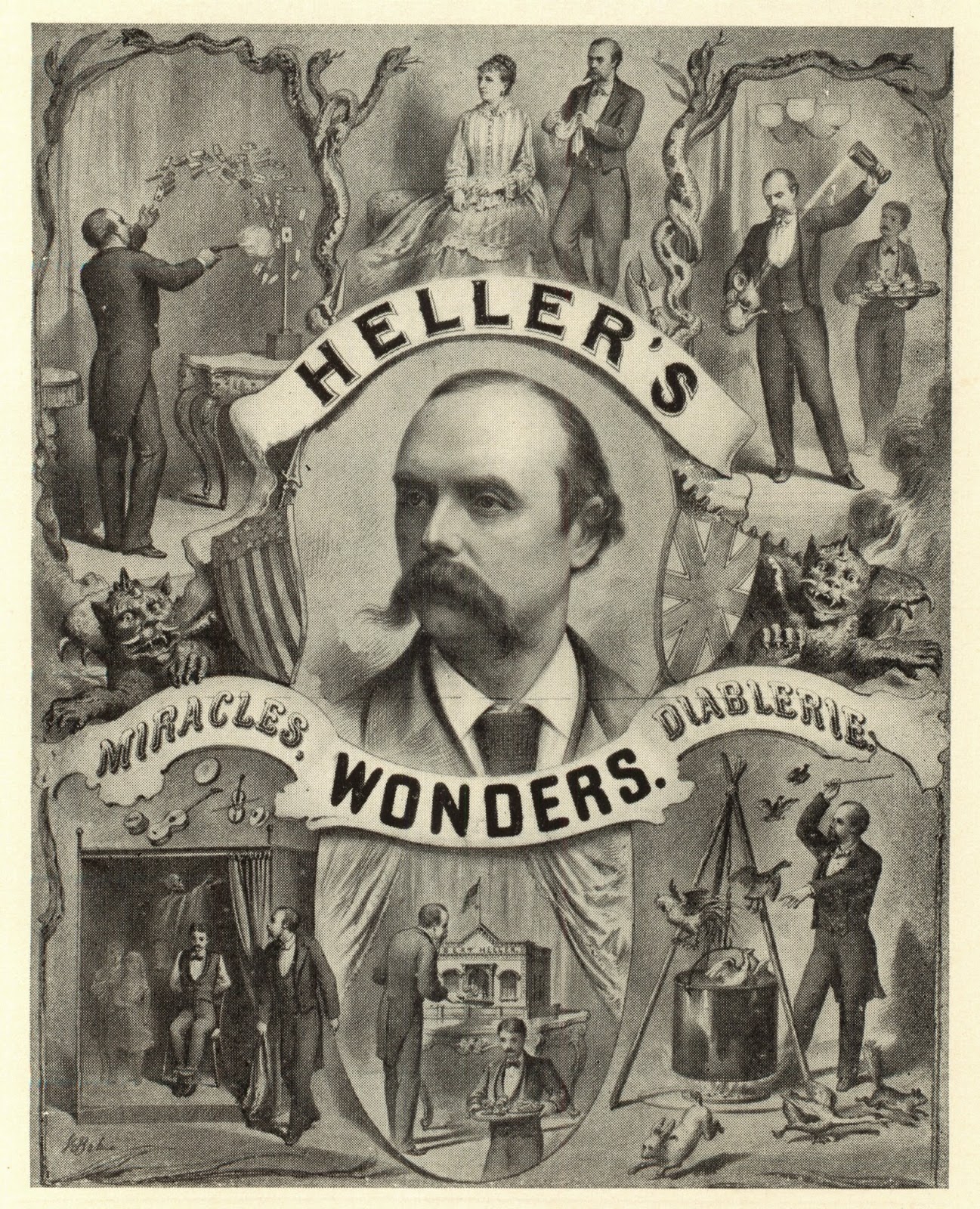